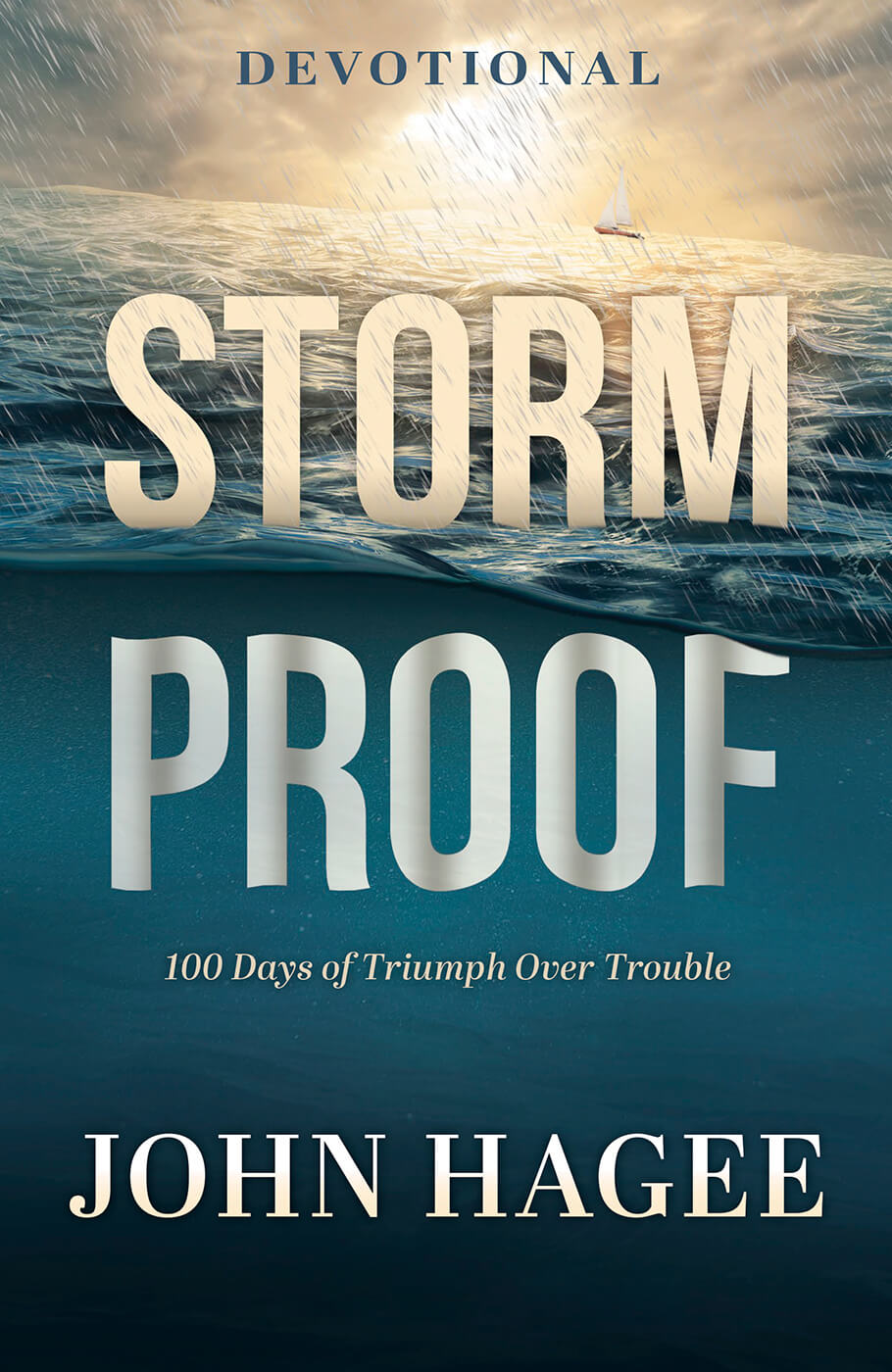 By
John Hagee
Where To Buy
Services Provided
Product Details

Be anchored in God’s Word like never before and stormproof your life! God wants you to know He is with you in all seasons of life — even when you’re going through a storm. That’s why He’s given you eternal promises in Christ to keep you at peace and confident no matter what you face. This devotional, Storm Proof: 100 Days of Triumph Over Trouble will teach you to have peace regardless of your circumstances. 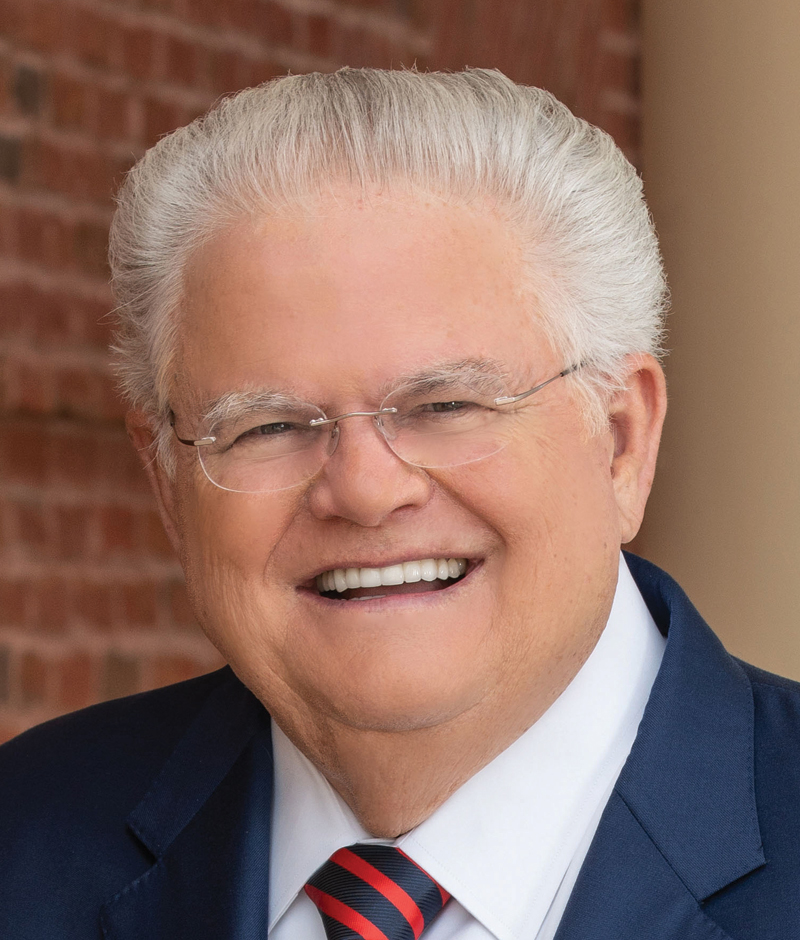 Pastor John Hagee is founder and senior pastor of Cornerstone Church in San Antonio, Texas, a non-denominational evangelical church with more than 22,000 active members. He also founded Hagee Ministries, which broadcasts the Gospel on radio and television throughout America and the world, and is the founder and Chairman of Christians United for Israel, which has grown to become the largest Christian pro-Israel organization in the United States–with over 9.5 million members. Pastor John Hagee was recognized by the Embassy of Israel in Washington D.C. as one of the 70 greatest American contributors to the U.S.-Israel relationship. Pastor John Hagee has authored 40 books, several of which were on the New York Times best-sellers list, including Four Blood Moons, which was also an award-winning blockbuster film. 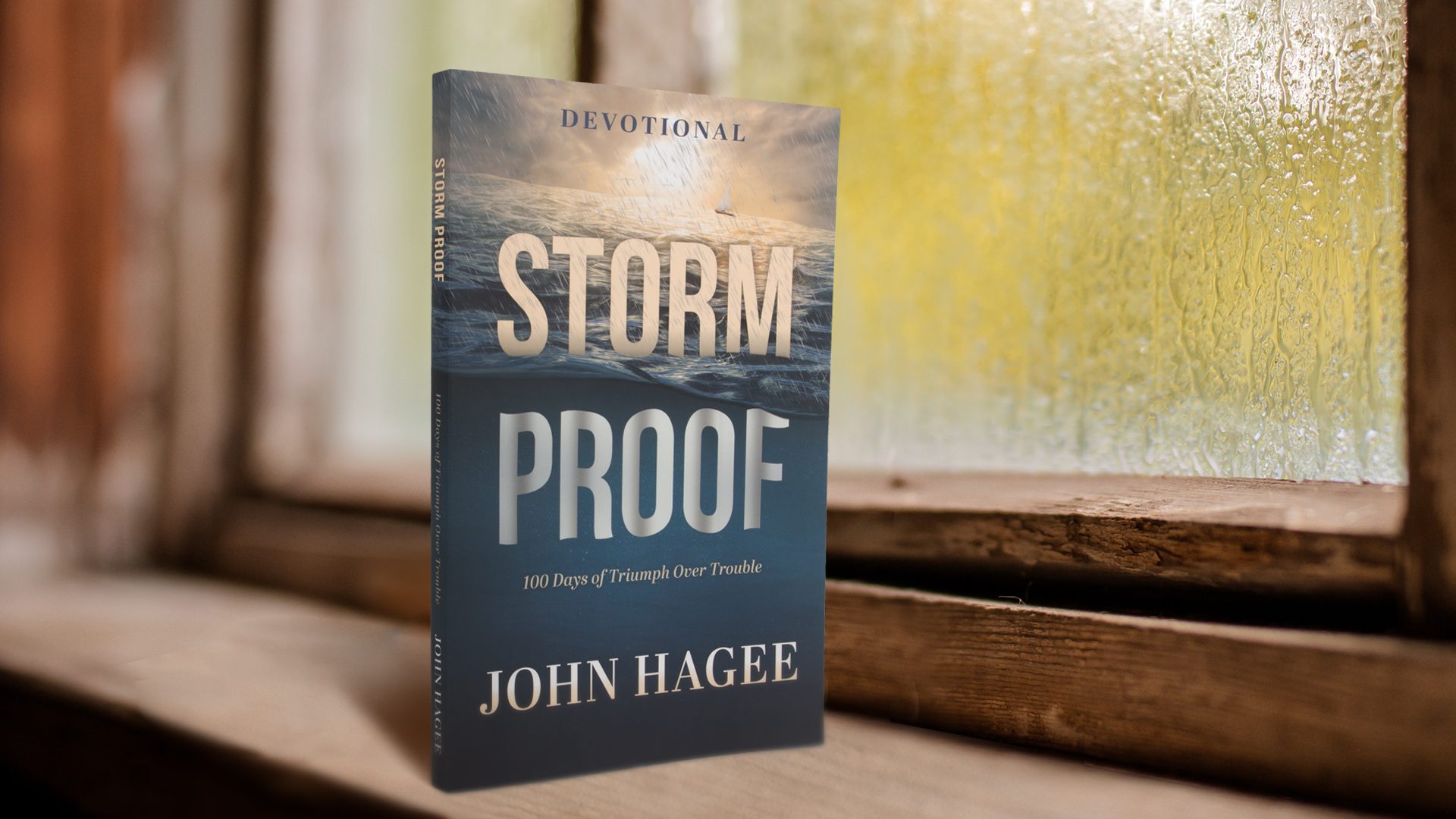 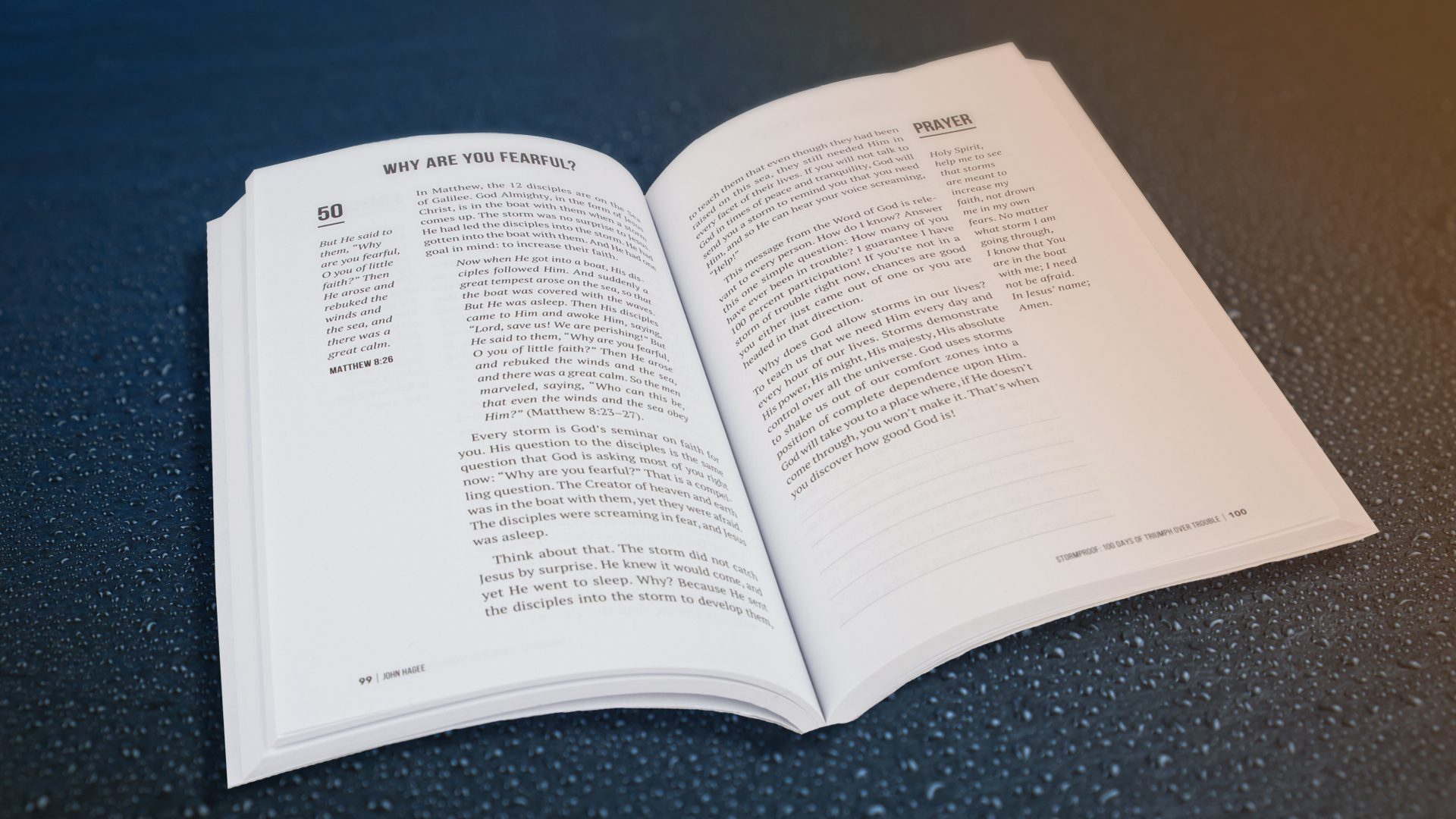 Inspiring the lives,
hearts and beliefs of people,
one page at a time. 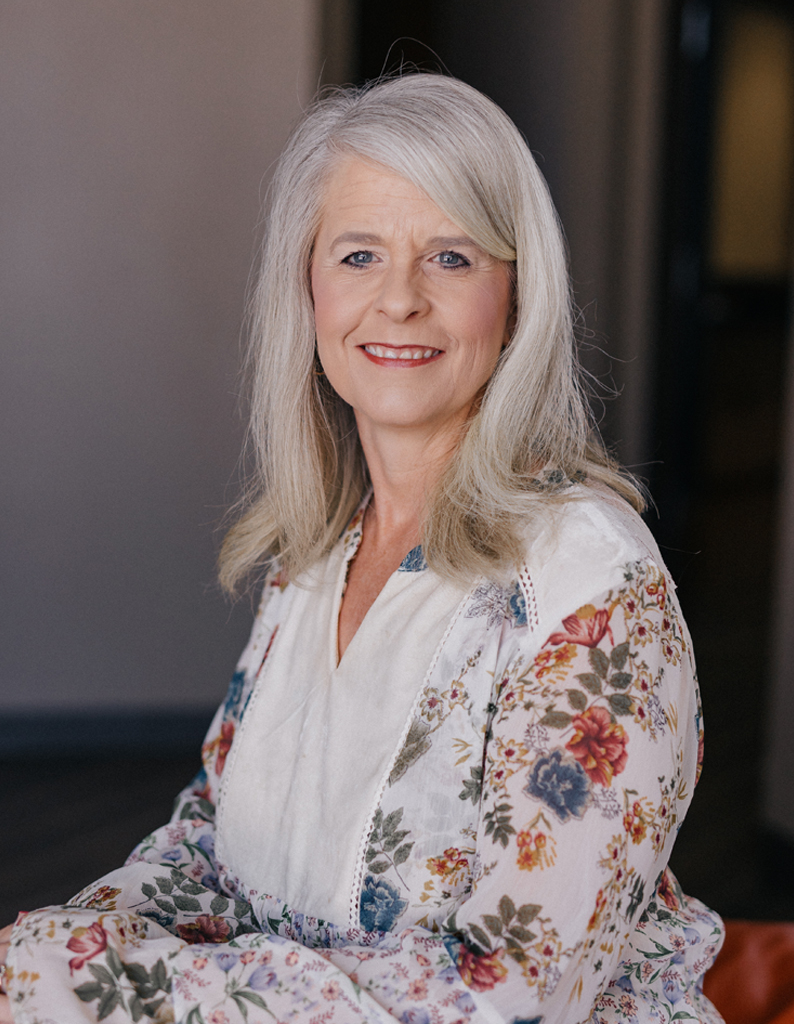